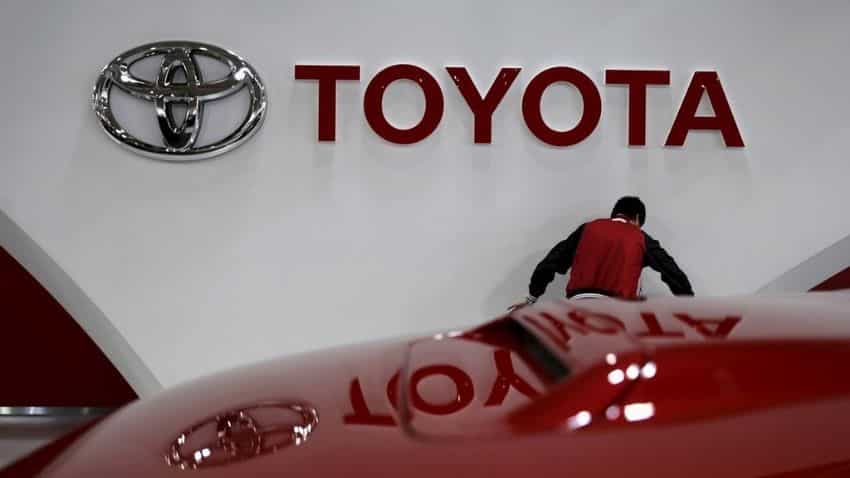 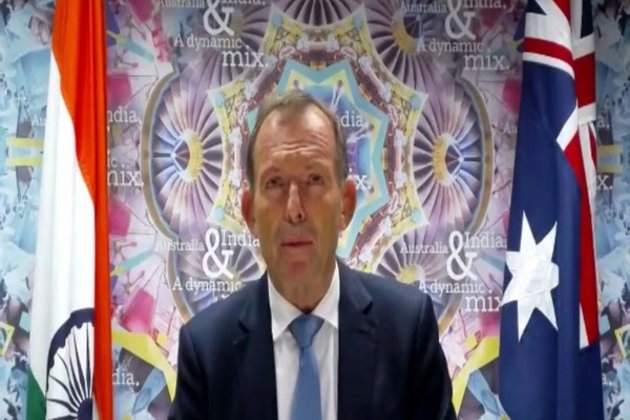 Omarova was born in Kazakhstan when it was still part of the Soviet Union and has been a citizen of the United States since 2005. She teaches law at Cornell University and served in the Treasury Department under former President George W. Bush.

“She supports communist policies and a communist should not be our controller of the currency,” he added.

Rubio has been harshly criticized.

.@marcorubio calls a Biden candidate a ‘Communist’ Of all senators he should know why that is a loaded statement and inappropriate for the senate What he said is just as bad as what Senator John Kennedy said https://t.co/fnX4hAcE9Z

The man who backed twice to keep an insidious criminal in the WH, only to lead America to hundreds of thousands of unnecessary lives lost in a pandemic has thoughts about who should rule America. 🙄🙄 https://t.co/TnoiXOWadv

Marco fears that the predatory lenders and payday lenders would go bankrupt. https://t.co/3ptBIGvDiM

During her confirmation hearing, Omarova described her childhood; she was raised by her grandmother after being orphaned when her parents were sent to Siberia during the Statin purges.

“I grew up not knowing half of my family. My grandmother herself escaped death twice under the Stalin regime,” Omarova said. “This is what has been seared in my head. That’s who I am.”

Alan is a New York-based writer, editor, and news junkie.